Team Warrior made their WAKO World Cup debut at the 22nd edition of the prestigious event, and a great performance by Shane ‘Loyal’ O’Rourke ensured that it was a memorable first tournament.

There was a very high level of competition and, with a different scoring system to get used to, Shane performed admirably in defeat against a top-class opponent in the first round.  However, his efforts were rewarded in the -89kg category as he won bronze.

Johann De Silva reflected on another successful tournament for Team Warrior. “It was a fantastic competition,” said the De Silva Taekwondo founder. “Shane performed very well and this competition will definitely be a regular on our competitive calendar.”

Train with the likes of Johann De Silva at De Silva Taekwondo in Ealing, Wembley and Ruislip. Go here to book your free trial lesson. 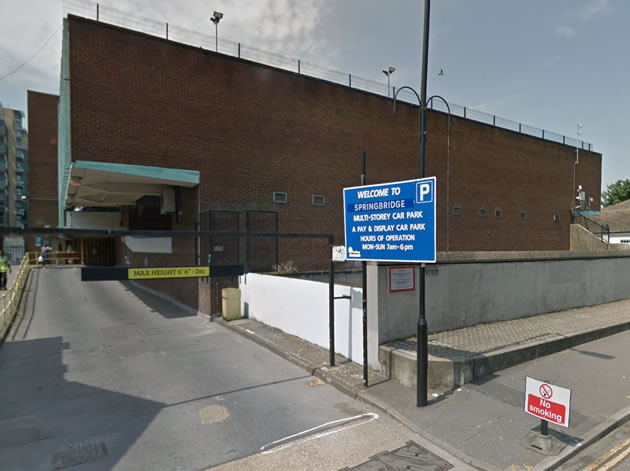