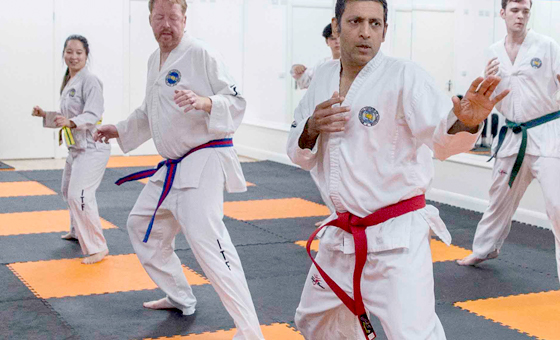 De Silva Taekwondo founder and Chief Instructor Johann de Silva is set to resume his position as ITF England National coach ahead of the AETF European Taekwondo Championship in Finland in April.

Johann, a 6th degree black belt, was one of the England coaches at the 2015 ITF World Championship in Jesolo, Italy and the European Championship, which took place in Scotland last October. Under Johann’s wing, the England team performed well at the Worlds, with Team Warrior’s own Hannah ‘Hype’ Whittaker, Adam ‘Ace’ Bonwick and ‘Angry’ Courtney Smith just some of the medal winners at the event.

As the coach of the National Junior Boys Taekwondo team which won gold at the European and World Championships in 2006, Johann has had plenty of experience of working with the England team.

As well as training with the adults, Johann coached the National Junior Boys Taekwondo team which won gold at the European and World Championships in 2006. 2A. All at De Silva Taekwondo will be hoping that Johann will be joined by more Team Warrior athletes. Hannah Whittaker, Adam Bonwich and Courtney Smith competed for the team last year, and it would be great if even more students were to get through the final round of selections next week. 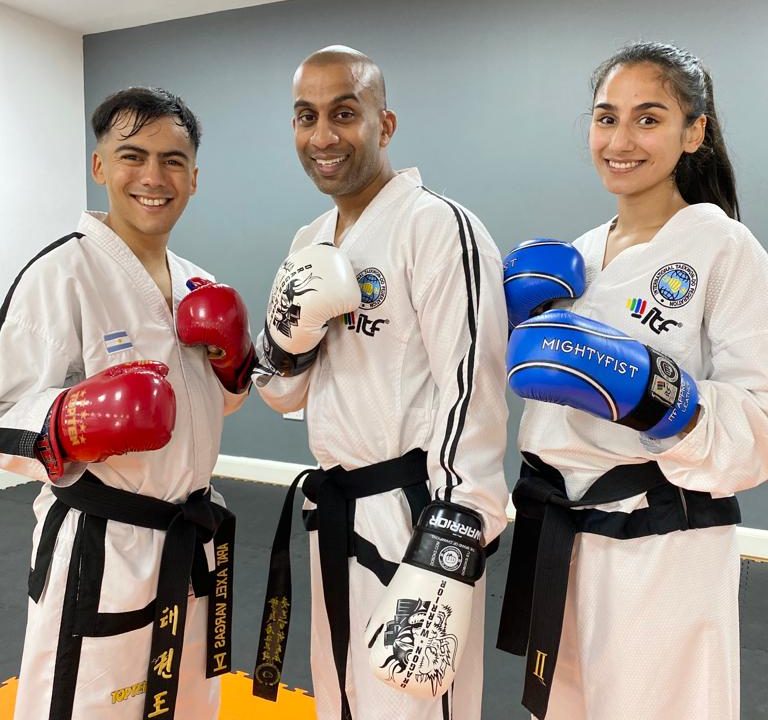 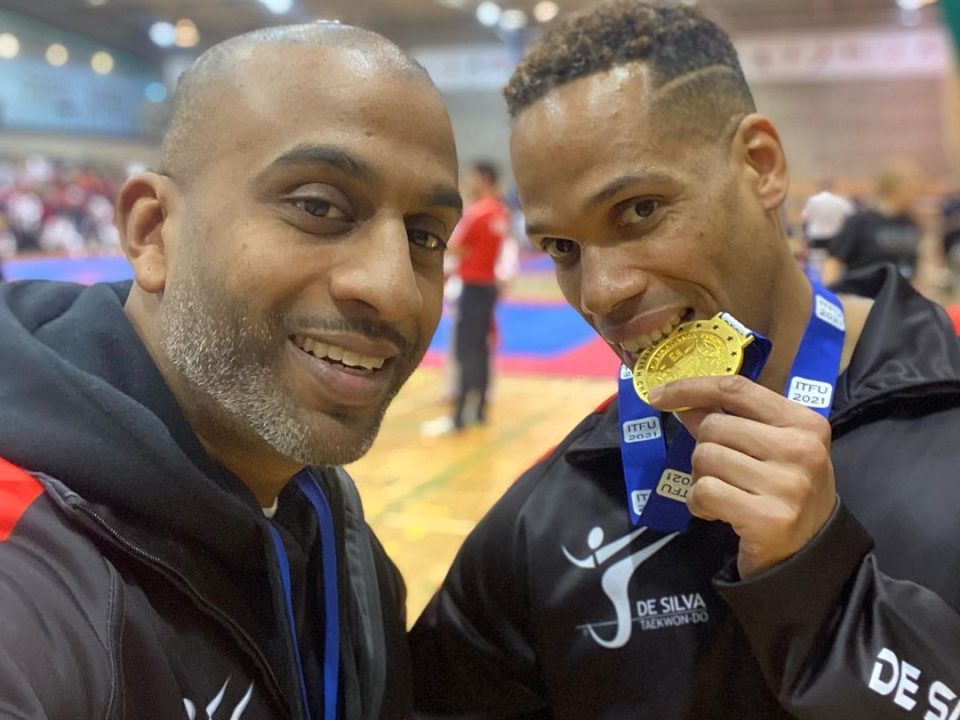 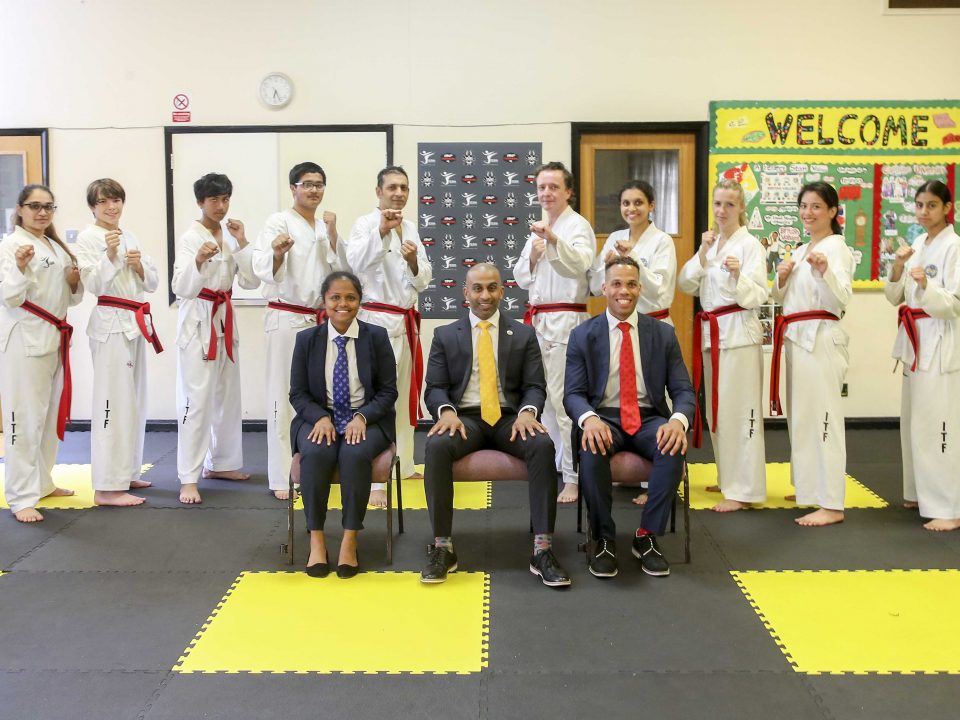